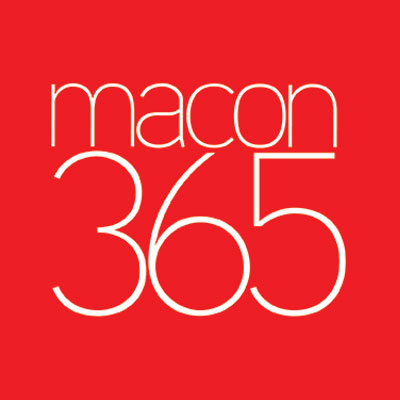 "Dinner with Uncle Billy": Dinner & Civil War Drama. Who is Uncle Billy, and why do I want to have dinner with him? On November 22, 1864, 32,000 Union troops under the command of General William Tecumseh Sherman, known affectionately as “Uncle Billy” among his men, arrived in Milledgeville, the capital of Georgia. Over the next four days, the troops destroyed the arsenal and magazine, and vandalized the Statehouse. On February 26-March 1, Georgia’s Old Capital Museum Society will host a seated dinner and riveting three-part drama describing that event as told by those who lived it. The drama, written by author Mauriel Joslyn, draws on first-person accounts in letters, diaries, and documents of the period. Characters, representing the Union soldiers, town residents, and the enslaved bring to life the anticipation, fear, and uncertainty that surrounded the arrival and departure of General Sherman and his troops. David Wells, the drama director, has secured seasoned actors to make this a memorable performance. If you have always wondered about the events of Sherman’s occupation, “Dinner with Uncle Billy” will tell all. Each performance includes a seated dinner with southern foods typical of the period–fried chicken, sweet potatoes, creamed corn, turnip greens, glazed carrots, tomatoes & cucumber salad, biscuits, and chess pie. This is a one-time only event and will not be repeated in future years. Space is limited so get your tickets for the evening or matinee performances today by calling Georgia’s Old Capital Museum (478-453-1803) or visiting Grants Jewelry at 116 S. Wayne St., Milledgeville. Tickets are $50 per person which includes a $25 tax deductible donation to the Museum. Evening performances: February 26 & 27, 6:30 PM. Matinee performances: February 28 & March 1, 1:30 PM. Event location: Legislative Chamber, Georgia's Old Capitol Building at Georgia Military College, 201 E. Greene St., Milledgeville, GA 31061